Cody Knott, a native of Cedar Hill, TX, is the Director of Fine Arts and Director of Bands for the Caldwell Independent School District in Caldwell, TX. His responsibilities include teaching The Pride of Caldwell Marching Band, Concert Band, Jazz Band as well as assisting with 7th/8th grade band, and all beginner band classes. Previous to his assignment at Caldwell ISD, Knott spent from 2012-2018 as Assistant Band Director for Decatur ISD, Decatur, TX. While at Decatur, the bands and students have received high marks in marching and concert bands.
Knott graduated in August 2012 with his Master of Music with specialization in Trombone Performance from the University of South Dakota in Vermillion, SD. He served as the Graduate Teaching Assistant for the University of South Dakota Athletic Bands and Studio Low Brass. In May 2010, Knott graduated Magna Cum Laude with a Bachelor of Music (Music Education) from Tarleton State University in Stephenville, TX. While at Tarleton, he participated in a wide variety of ensembles and guest conducted both the Symphonic Band and Wind Ensemble on numerous occasions. Knott has participated in numerous summer music camps throughout the state and country.
Knott was named Educator of the Year for Caldwell ISD in 2021. He is a member of the Texas Music Educators Association, ATSSB, ATPE, National Association for Music Education, Texas Music Administrators Conference, Mu Phi Epsilon Professional Music Fraternity, and an Honorary Member and Lifetime Member of Tau Beta Sigma National Honorary Band Sorority.

Rachel Hall is a clarinetist and music educator from Belton, Texas. She holds a Bachelor of Music Education degree from McMurry University in Abilene, Texas, and a Master of Music in clarinet performance from Northwestern State University of Louisiana. Her primary teachers include Dr. Lindsay Neal and Dr. Malena McLaren.

During her studies at Northwestern State, Ms. Hall served as a graduate assistant for the clarinet studio, where she actively taught private lessons and organized a variety of studio events and lectures. Additionally, she worked in the music department’s sound recording studio and served as an Assistant Camp Coordinator for NSU’s Summer Band Camps. Ms. Hall also performed regularly with the Natchitoches-Northwestern Symphony Orchestra, the NSU Wind Symphony, and the NSU Jazz Orchestra. 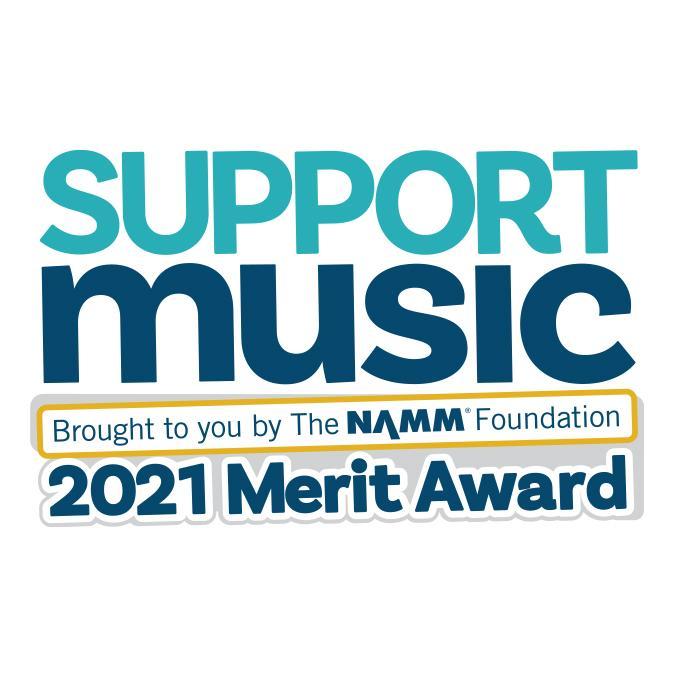 "Congratulations to the 80 schools that received the SupportMusic Merit Award (SMMA) from The NAMM Foundation! A SMMA Award is an opportunity for an individual school (public, private, parochial or charter) to be acknowledged for its commitment to music education. It is a "school-only" distinction awarded as part of the Best Communities for Music Education program."
Each year the Association of Texas Small School Bands has recording submissions for their Outstanding Performance Series for 1A-4A Bands in March and Concert Band Selections from UIL. This year, for the second time (19,21), the CHS Band advanced to the Area level in March and Concert Selections. In the Area round, the band placed 4th and 5th in their Concert Selections and 2nd in the March category. This means our recording of The Boom Boom Galop by Standridge is HEADED TO STATE!!!!! Caldwell and 9 other schools will be judged at the Texas Bandmasters Convention to see if we are the state-winning march recording! This is a tremendous honor for our students and school! 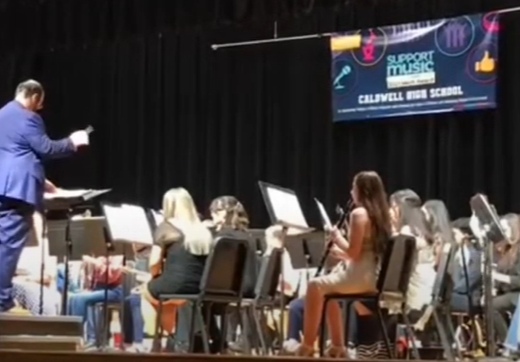 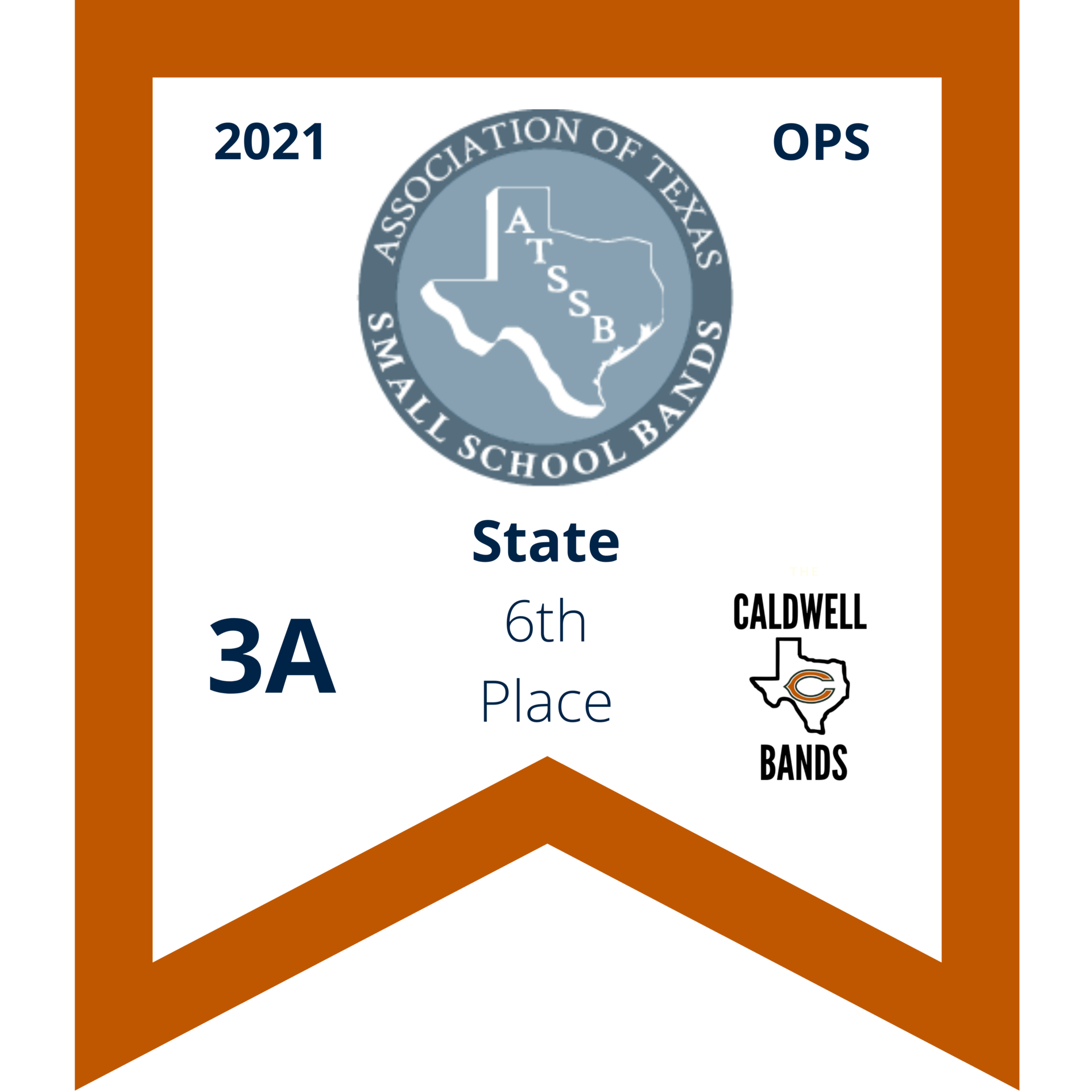 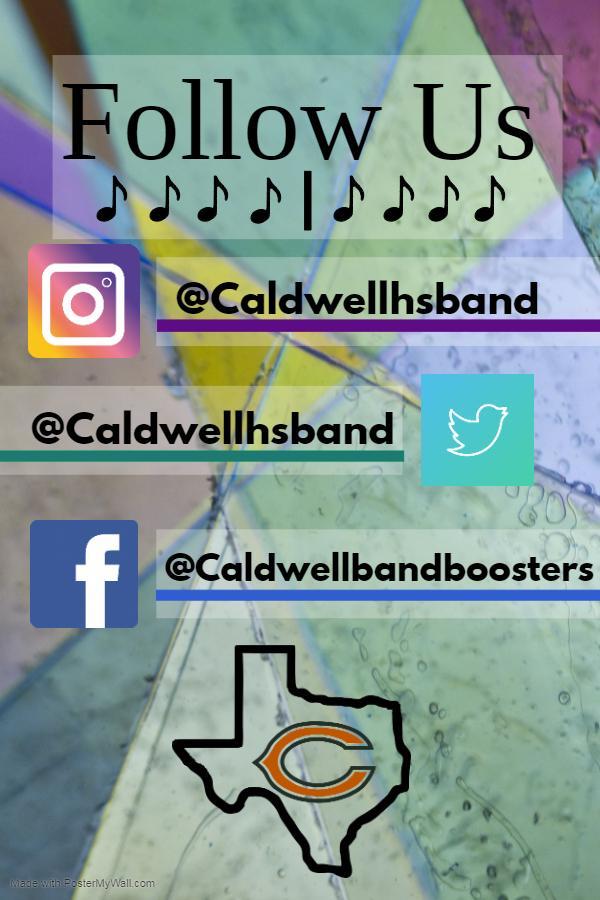 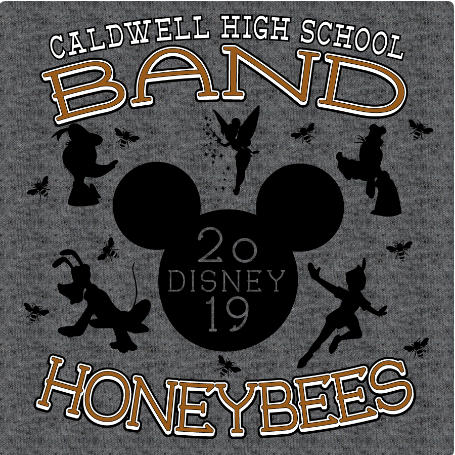 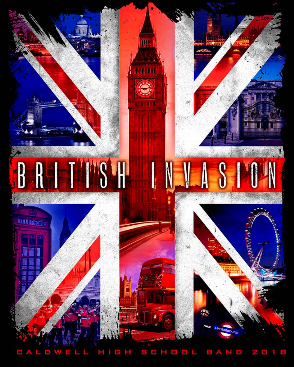 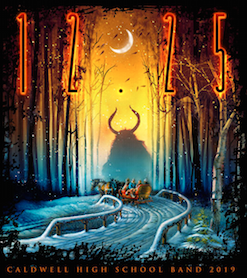 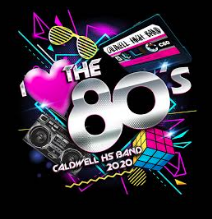 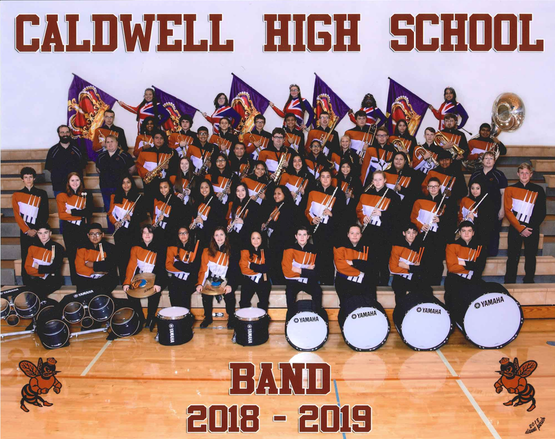 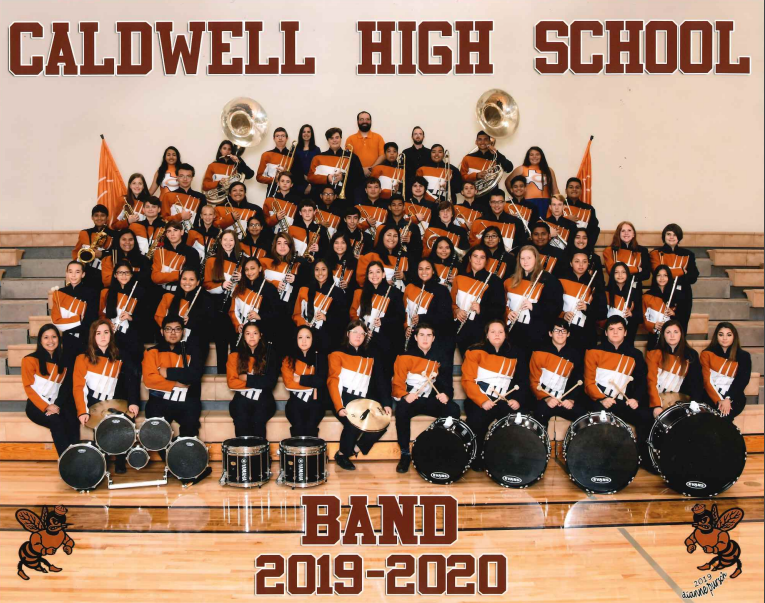 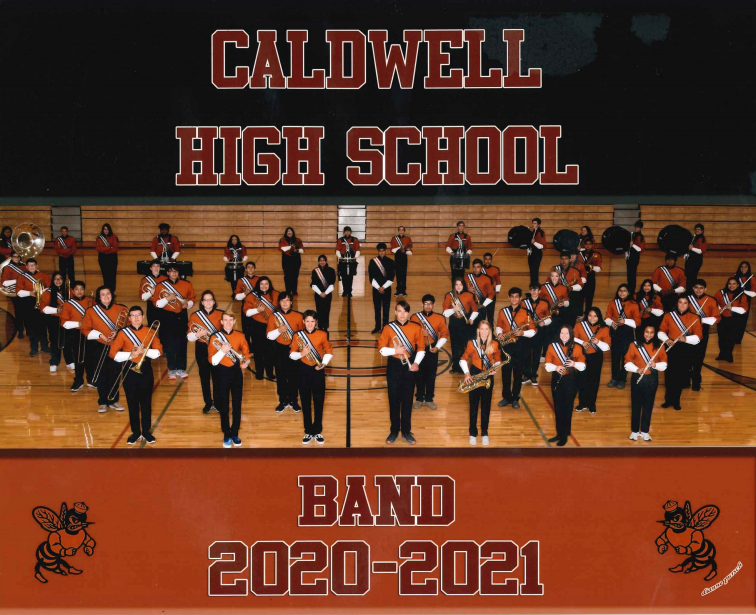 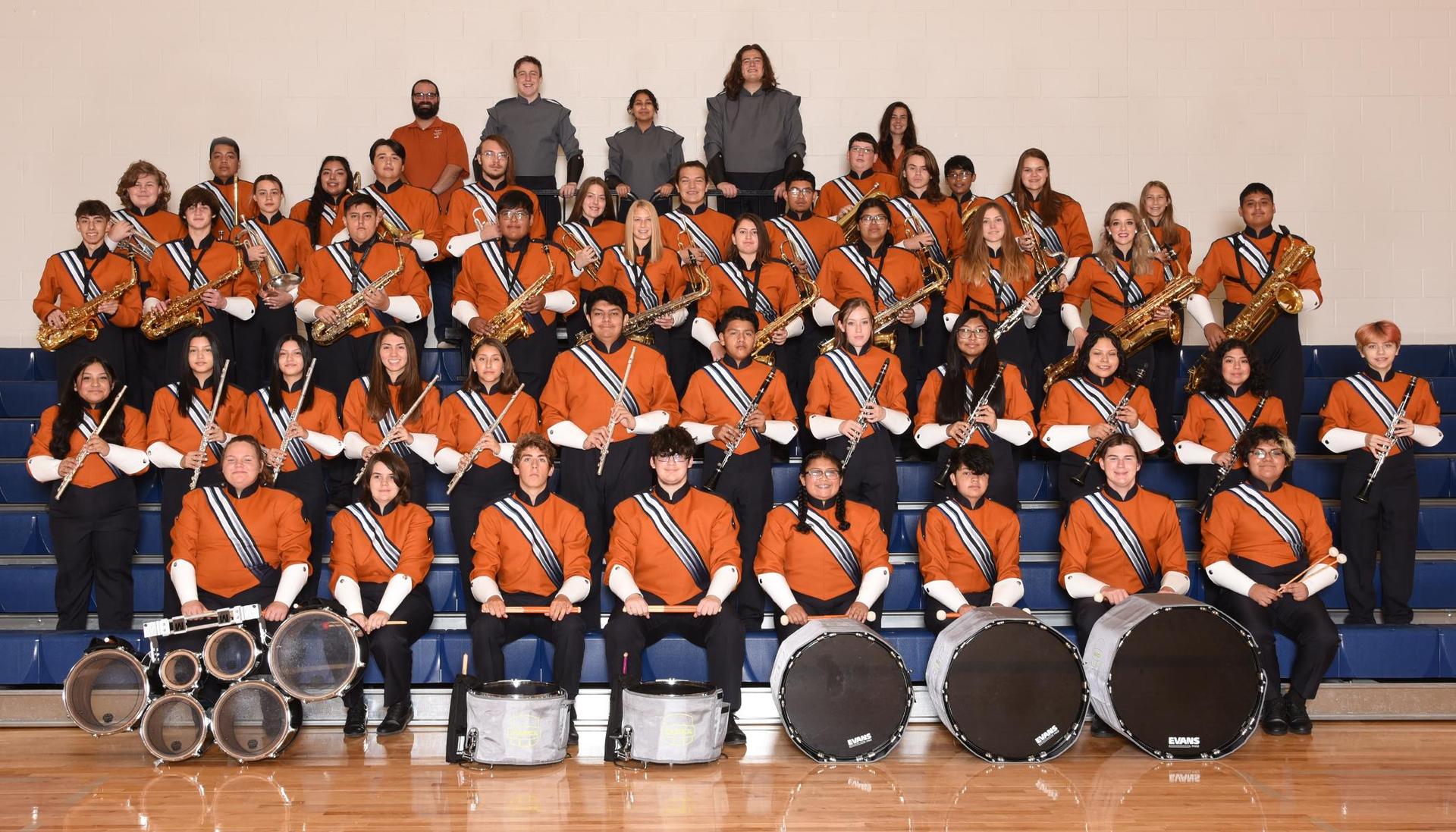 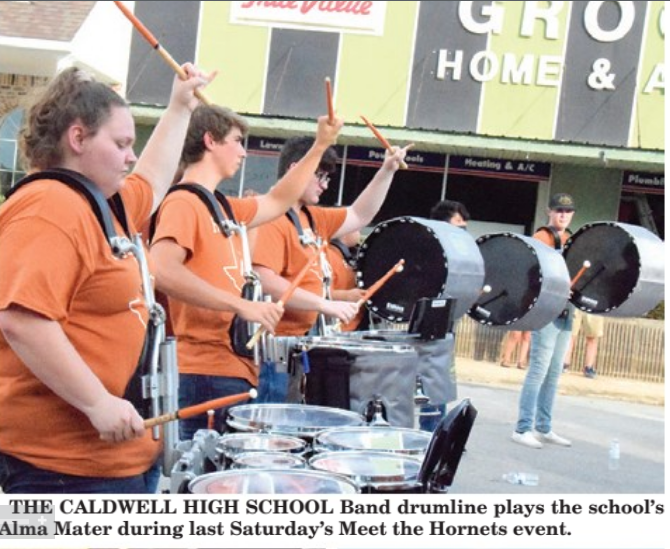